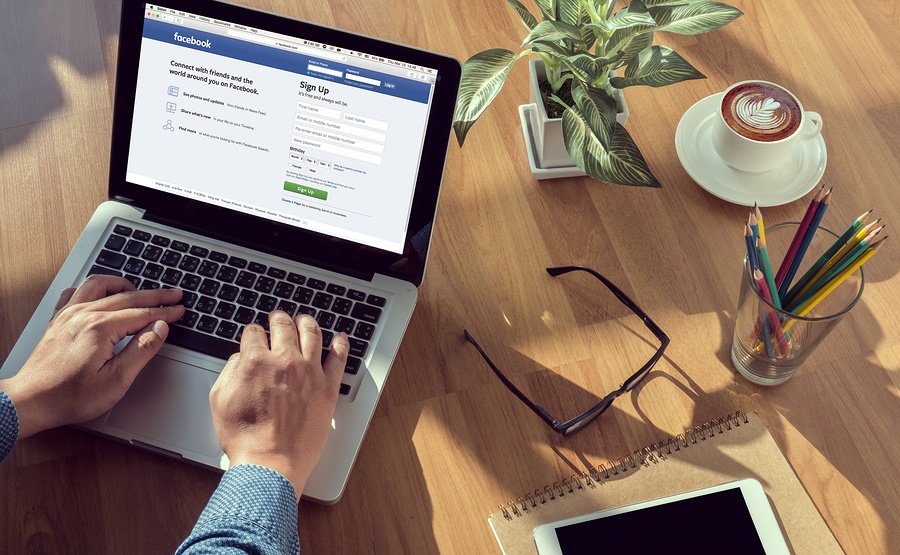 Effective Facebook ads are about more than calls to action. The best ads create a connection between a brand and its desired audience. According to Facebook, you have three seconds to capture a user's attention before they scroll past your ad in the News Feed. Given that, these three tips will make your intended audience more likely to stop scrolling and read, watch or click your ad.

Photo ads have been popular on Facebook since the company announced it would favor visual content — a tweak that was based on existing user behavior patterns. To stand out from the clutter, look for pictures that tell a story. Nike has demonstrated this repeatedly, often creating ads that show athletes in mid-stride. These powerful images create a connection to their target audience and stand out while scrolling. Remember, however, that News Feed photo ads should be optimized for mobile devices as that is where most of your audience will see them.

Videos are a great way to connect with your target, but as video becomes increasingly prevalent on Facebook — Facebook reported in its earning statement that 8 billion videos are watched on the site daily — it's equally important to demonstrate that your product or service solves the customer's problem. So for instance, if you own a pet store, create separate videos for dog owners and cat owners. Your videos may be informal — such as an employee showing how to size a dog for a winter coat — but use the best possible production value.

People are more likely to watch and remember well-crafted videos. Pay attention to storytelling, format and the platform. The first few seconds are crucial and must grab your target's attention. Include your brand or product in the first few frames, and make the video sensical without sound. No matter how compelling, don't force people to click to get the message or call to action. Remember, your customer may be in line at a bank or in a library, and unable to click even if he or she wants to. Make it easy for him or her to click.

Whether we like it or not, we've all been fatigued by advertisements. Be sure your ads don't fall victim to this by always refreshing your ad creative every month. When everyone in your target audience has already seen your ad many times, it becomes more expensive to achieve desirable results.

Having said all this, you must include a killer call to action. Effective Facebook advertisers test, tweak and test again to their target and increase sales.

What Does OTT Mean and How Can Your Business Take Advantage of It?

Streaming has become increasingly popular as more people rely on online platforms to access video content. In a 2020 survey, 62%...

Preparing For The Pandemic’s Evolving Impact On Your Business

For businesses hit hard by operating restrictions (or even shutdowns), concerns about staff safety, and the expense of new...