Curbing Ad Blocking: Is an Acceptable Ads Policy the Answer? 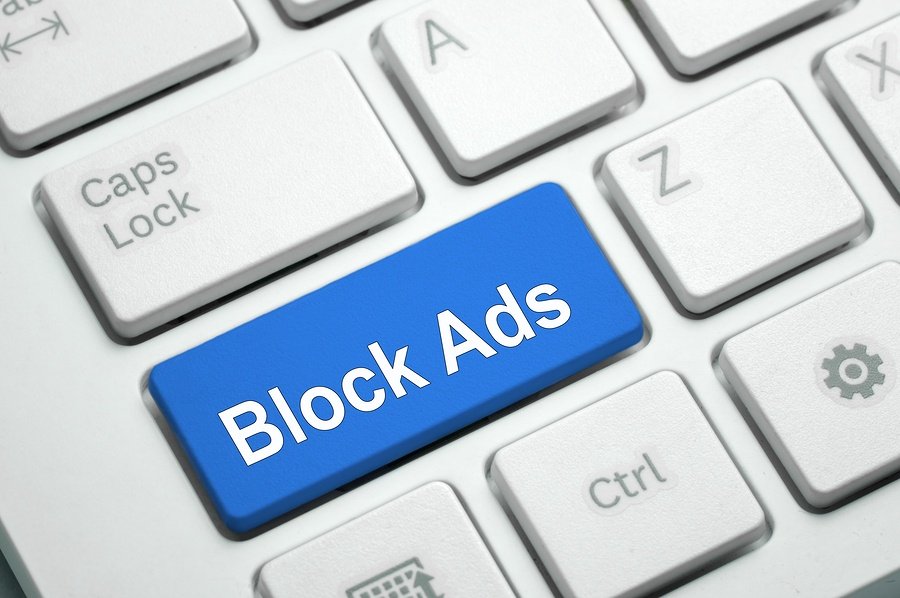 Among the many reasons consumers seek out ad blocking software is the drag that slow-loading ads place on browsers. However, according to a report in Digiday, Google could be exploring the idea of creating an acceptable ads policy that would cut back on how much data ads require and how long they take to load. But could an acceptable ads policy really change consumer behavior?

While this new initiative has impressive scope, this isn't the first time such a policy has been created in response to ad blocking. As Marketing Land notes, last year, the Interactive Advertising Bureau (IAB) announced its L.E.A.N. (light, encrypted, ad choice supported, noninvasive ads) program, which was intended to address some of the tech concerns that had been fueling the growth of ad blocking — such as autoplay and flashing ads. But, as Digiday points out, the IAB's program is not enforceable, so it only works if many advertisers and publishers subscribe to its standards.

The Need for Speed

Google knows that consumers want a fast browsing experience, and earlier this year, it launched Accelerated Mobile Pages, which, according to Digiday, allowed consumers to access the mobile content they wanted more speedily by discouraging the use of ads that were known to cause a drag on browser speed. However, this initiative by itself may not be enough. As Patrick Kane, chief executive of Priori Data, notes in the New York Times, consumers are increasingly turning to mobile ad blockers, not only to get to the content they want faster, but also to save when it comes to mobile data limits. Though mobile ad blocking hasn't quite taken off in the way it has on desktop, Forbes reports that in 2016, roughly 22 percent of the world's smartphone owners are using ad blockers on their mobile devices.

How Acceptable Ads Can Change Behavior

If Google can find a way to serve ads with a minimal impact on browser speed, consumers may not feel the need to go out of their way to find and install an ad blocker every time they purchase a new phone. While an acceptable ads policy might not change behavior overnight, it can reduce consumers' desire to seek out an ad blocker and could hopefully secure a future for marketers with limited ad blocking.

Though Google has yet to confirm that they are indeed working on an acceptable ads standard, this would seem like a smart move for the search giant, especially as consumers are increasingly getting frustrated with the toll ad load is taking on their devices — which in turn is dragging ad revenue down as the pool of available eyeballs for advertising continues to shrink.

What Is Ad Blocking, and How Can You Get in Front of This Issue?

Why Click-Through Rate Isn't Always the Best Indicator of Success