Growth in Online Video Is a Prime Marketing Opportunity 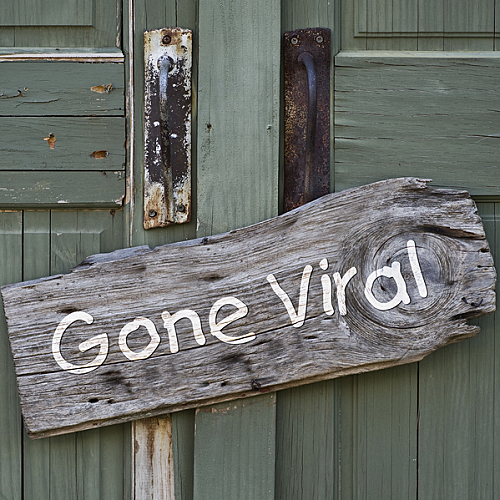 Consumers are going crazy for video. According to a recent study from Adobe, growth in online video has surged even in the past year. Video consumption among consumers jumped 43 percent in Q2 of 2014, compared to rates from the same quarter one year earlier. In total, 38.2 billion free videos were watched online in a three-month span.

Between free video and subscription-based viewing — online TV video consumption enjoyed a startling 388 percent increase in viewership — there is overwhelming evidence that the growth in online video is attributable to trends and behaviors that will only become more significant in the coming years. And video is triggering other changes that are stabilizing the content creation industry, particularly where ad spending is concerned.

Here's a simple overview of how the growth in online video occurred, and what it means for marketers.

Video Is More Accessible Than Ever

Mobile devices have had a huge influence on video consumption: according to the Adobe study, 60 percent of videos played were watched on mobile devices. Smartphones and tablets accommodate video whether people are on the move or seated comfortably at home. In response, a lot of video is made with a large mobile audience in mind.

Viewing audiences are more diverse than ever. According to the Adobe study, the number of unique monthly consumers of video more than doubled. The 146 percent year-over-year increase means that video, which once proved most effective at reaching young people, is now more effective at reaching general populations.

Video can be expensive and resource-prohibitive. Judged solely on these traits, many revenue-minded marketers would never invest a nickel in this type of media. Except for one thing: No type of content gets higher engagement rates than video. When wielded properly, those high engagement rates can spur significant returns in the forms of conversions and other revenues.

The bottom line for many companies investing in video is increasingly expanded. That's the greatest incentive you can give to brand decision-makers, who are losing money by sleeping on video.