How Ad Viewability Standards Will Affect Your Video Marketing 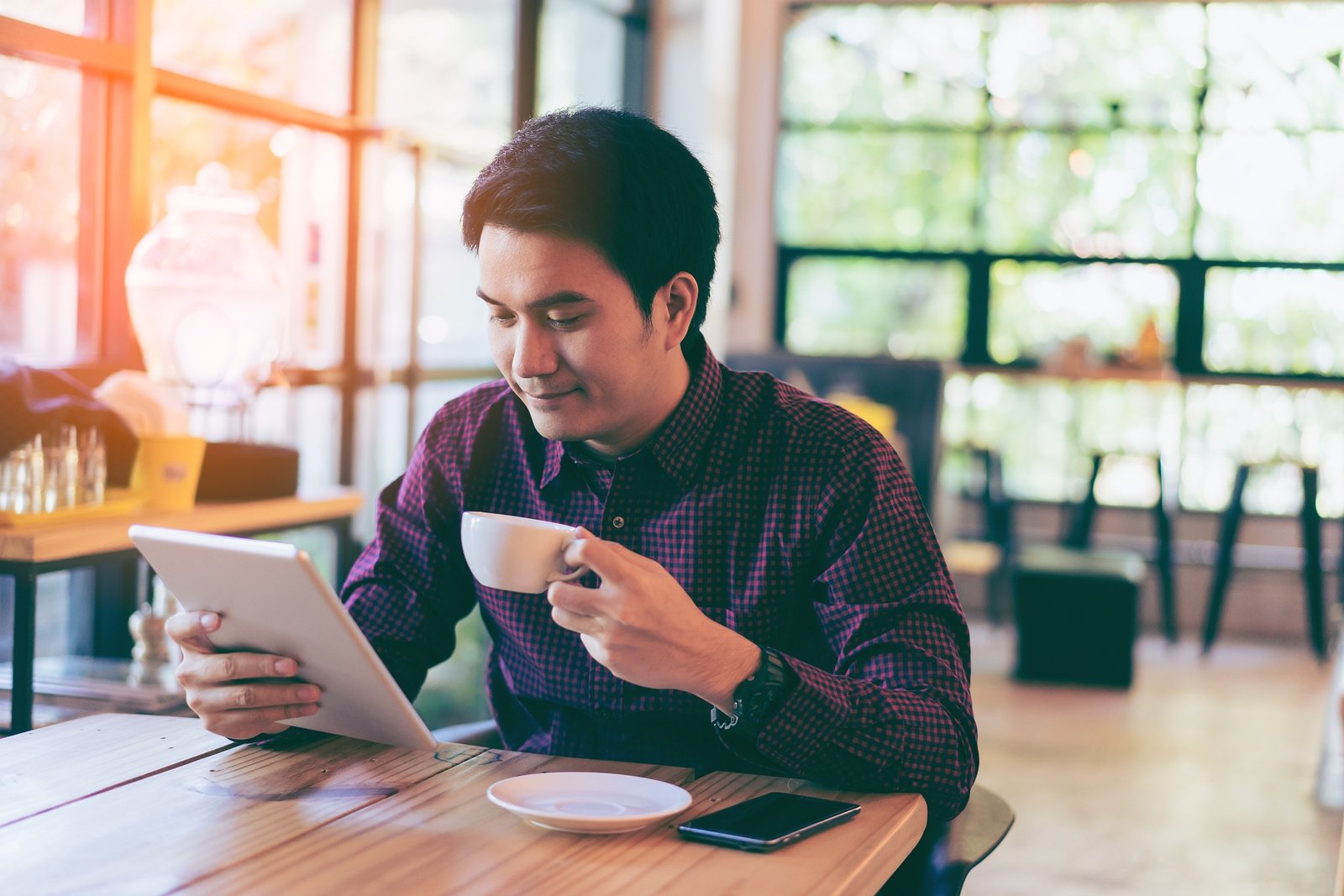 As an advertiser paying for impressions, it's important to know that the people you're serving ads to are actually seeing them. After all, if your video ad plays while a user is actively browsing within a different tab, is it really fair for the publisher to charge you for the impression?

Ad viewability is one of the industry's most hotly debated issues, and as of now, there is no single standard of measurement.

But what does viewability mean for video marketing, and what exactly are marketers debating? Let's dive in and take a look.

What Does Viewability Mean?

Ad viewability is defined by Google/DoubleClick as "a key currency in digital advertising that measures whether or not an ad had a chance to be seen by a user."

While the concept seems simple, there are many factors to consider when calculating video ad viewability. For example, how much of the ad was displayed in the viewable window? How long did the video play? And was the user active within the tab when the ad was served?

Because there are so many factors to consider, vendors have different ways of defining viewability. Many reputable publishers support the Interactive Advertising Bureau (IAB) and Media Rating Council (MRC) definition of viewability, which states at least 50 percent of a video ad must be in view for a minimum of two seconds to be considered an impression.

Unfortunately, though, not everyone abides by these standards.

What Do I Need to Know About the Viewability Debate?

A lack of consensus in defining viewability also means vendors have different ways of measuring ad viewability. This often causes complications when advertisers attempt to benchmark success and evaluate performance.

So what does that mean for you? Unless you have an endless budget and aren't concerned with tracking the ROI of your video marketing efforts, it's in your best interest to work only with vendors who adhere to IAB or MRC standards.

Only time will tell if organizations will agree upon one billable industry standard, but in the meantime, make sure you're working with partners who guard your budget and spend your marketing dollars wisely.

3 Mobile Video Trends for Advertisers to Follow This Year