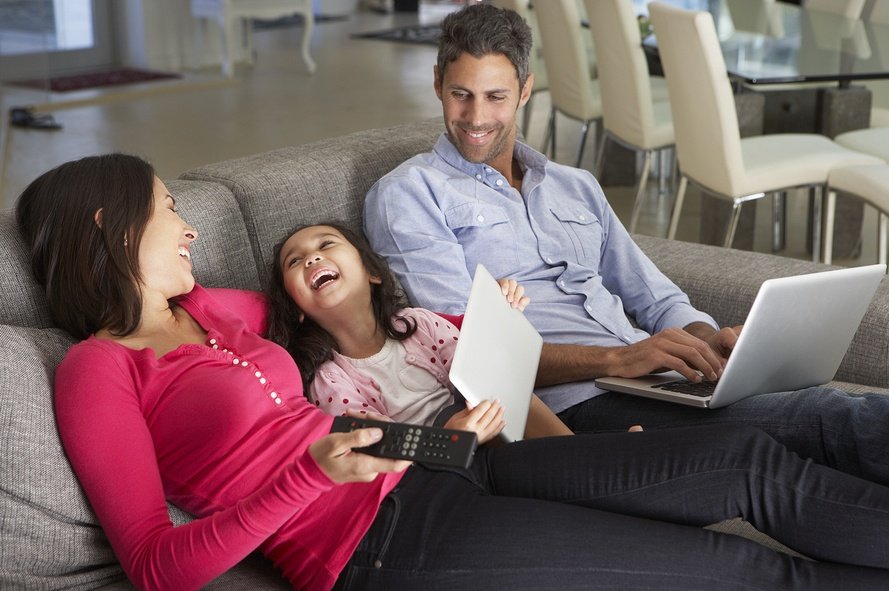 There's no doubt that we're living in a digital world, but old habits die hard. Traditional broadcast media advertising is alive and well, and it can be instrumental in increasing website traffic. A recent IAB report found that for 78 percent of adults, watching TV is no longer a standalone experience. In fact, two out of three smartphone owners multiscreen while watching TV. A further 24 percent of users said their online multitasking behaviors are directly related to what they're watching on TV. Clearly, broadcast media like TV and radio can positively impact the traffic to your website. Here's how they drive online activity and how you can take advantage of them in your own campaigns.

Your customer is likely watching TV with smartphone in hand, which means he or she is likely to respond to your TV ad by opening up a mobile browser. Broadcasting & Cable reports that a Video Advertising Bureau (VAB) study demonstrated a strong correlation between increased TV ad spend and improved website traffic. The VAB found that of the 85 brands they surveyed who had seen increased traffic, 87 percent of them had also raised their spending on TV. The average spend increase was 22 percent, while the average growth in visitors was 24 percent, suggesting a direct link between TV ads and increasing web traffic. Decreases in spending were also found to correlate with losses in traffic: Of the 40 brands in the study who had lost web traffic, 70 percent had cut their spending.

When you create your own TV ads, make sure you're designing them to maximize conversions. Include a short, memorable call-to-action that stays on the screen for more than a few seconds. This can include a URL to a dedicated landing page, with similar branding, color and messaging from your TV ad. They'll know they're in the right place, and you'll be able to track that it was your TV ad that brought them there.

Radio: A Broadcast and Online Powerhouse

Radio has also been shown to successfully drive website traffic, and it is unique in that it is a both a broadcast medium over the air and also now digital medium via online streaming. EGTA conducted a study last year that measured the success of PayPal radio ads in Germany by comparing the change in website traffic of the test area to those of a control area (in which no ads were aired). They found that the number of PayPal registrations in the area that received radio ads went up 29.1 percent, while registrations in the control area only went up 3.7 percent.

With your radio campaign, you want to inspire your audience to head online and search for your product. For example, MediaPost reports on hot dog brand Nathan's Famous's current integrated campaign, which has incorporated print ads, a five-cent hot dog promotion and celebrity radio spots into their 100th anniversary celebration. The radio ads feature both celebrities and New York radio personalities sharing their favorite memories of the brand and its iconic Coney Island location. Listeners may feel nostalgic or curious, and the spots inspire them to go online and learn more, where a click on a cheery yellow banner will lead to a time line that chronicles the brand's incredible history. You can also use radio to reinforce a sense of urgency to "act now" and drive users to a landing page for a limited-time deal.

Integrating your TV and radio campaigns with your digital should give your customers a seamless user experience. While all three advertising channels can and do work well on their own, it is when you use them together in an integrated marketing campaign that you really start to see success.