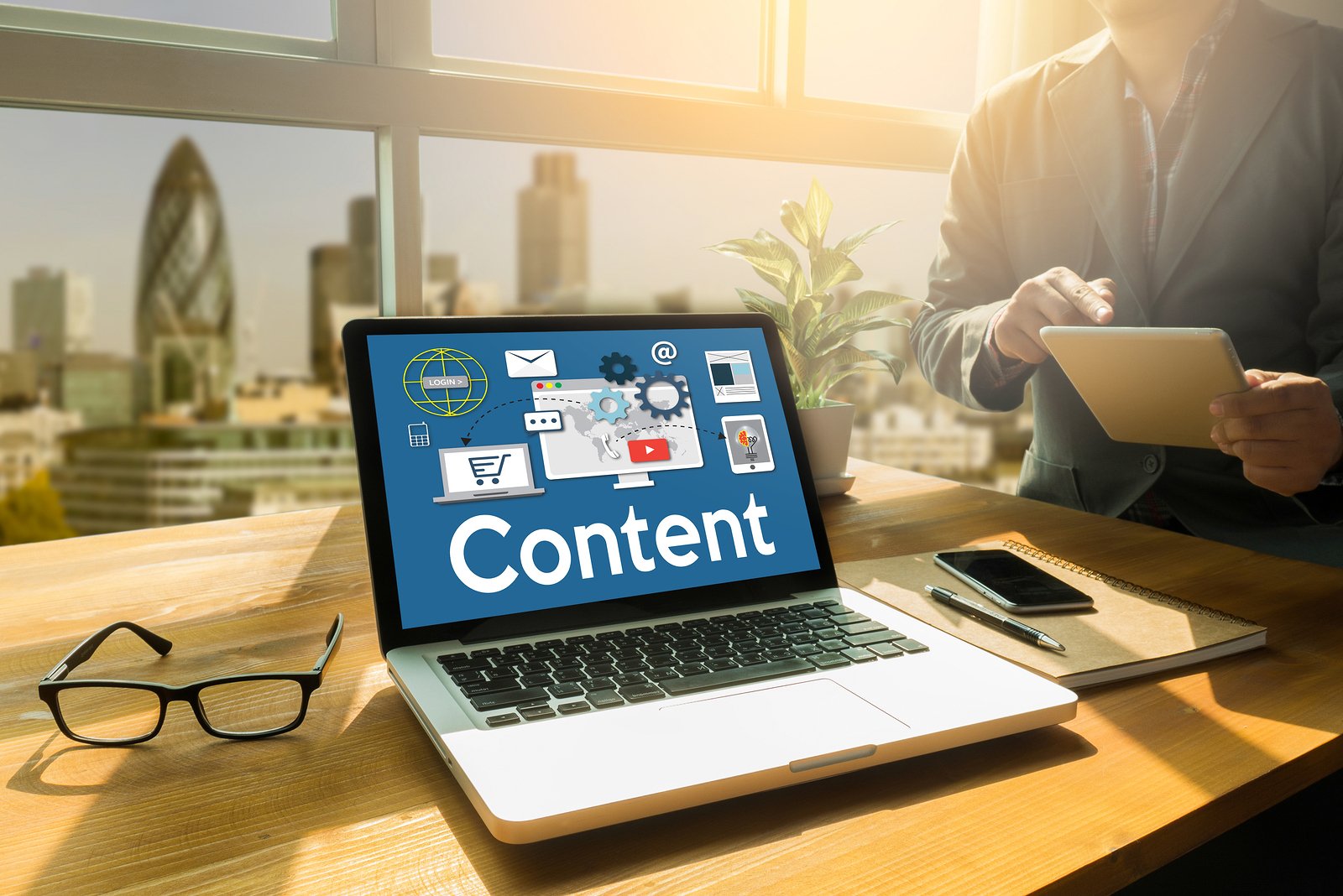 Bill Gates wrote an essay titled "Content is King," and wrote, "Content is where I expect much of the real money will be made on the internet, just as it was in broadcasting."

More than 20 years later, much of the online world has changed, but content is still driving the online engine, with social media largely leading the way. Though it's only one piece of the landscape, content marketing has changed significantly in the last several years.

Let's take a quick look through the last two decades to see where content marketing has been, where it is now and, perhaps most importantly, where it's going.

The 1990s: A Witch Introduces the World to Viral Content

According to the New Yorker, the first online blog was started in 1994. And as you might imagine, sponsored content didn't follow too far behind. During these early days, sponsored content designed to market businesses hadn't really taken off yet with one notable exception: the marketing for indie film "The Blair Witch Project." The Drum noted that web-based promotion efforts for this film, including a number of fictional "conspiracy" websites regarding plot points, led to big box office numbers for Artisan Entertainment and essentially invented the framework for what we now know as viral content, which is still used by marketers today.

In the 1990s, the goal was largely to get customers to visit a real-world location. However, as the world of e-commerce grew at the turn of the century, online content focused on digital activity. According to AdAge, during the first half of the 2000s, e-commerce saw significant growth, from $7.4 billion in 2000 to $24.1 billion in 2005. The goal of sponsored text, photos and posts is no longer to get guests out of their homes, but to direct them to something else online — a brand, survey or e-retailer — which is a significant change, and one that makes waves today.

The 2010s: The Social Revolution

Though online social networks were founded in the early 2000s, they didn't truly come to prominence until the next decade. Citing a Facebook report, The Guardian noted that the social network had more than 600 million monthly users in 2010, but just three years later, that figure doubled.

There's no denying that the social networking platform is the most powerful force in content marketing today. If something gets shared by the right influencer, it can go viral. If content is ignored, it'll get lost in the shuffle.

With social media networks evolving and changing every day, it's safe to say that the future of content marketing will use the targeting power of this platform to create personalized content that can be marketed to users on an individual basis that uses behavior to auto-generate content tested and designed to maximize a specific user's potential for conversion. It sounds like the stuff of science fiction, but the technology is closer than you might think.

A Guide to Ranking in Local SEO