The Social Media Marketing Dilemma: Facebook Versus Google Plus 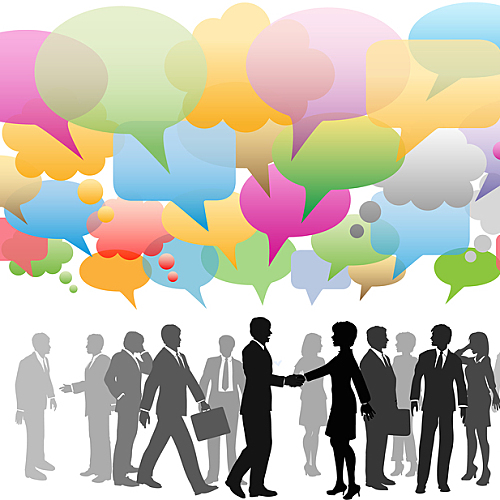 When it comes to the social media universe, you know you can't be everywhere all the time. You've likely wondered if your social media marketing efforts are better spent on Google Plus or Facebook. Despite Google's massive reach, their three-year-old social networking site currently pales in comparison to Facebook's 1.3 billion users. But smart analysts everywhere predict that Google Plus has the potential to eclipse Facebook. So what are the differences between the two and which is better for your small business?

It's All About Affinity Data

There's no question that Google is the king of building databases based on consumer behavior. But the growth area now is in compiling consumer data based on likes, shares, visits and so on — building affinity data. What this means is that Google is extremely motivated to stay in this game, despite dire predictions to the contrary, notes TechCrunch. With Google's insights into where its users go (Maps), what videos they watch (YouTube) and what they talk about with friends (Gmail), they are uniquely positioned to build on their understanding and create truly meaningful affinity data. And thanks to the way it's built, Google Plus may be just where your small business can shine.

Whereas Facebook is by and large a vehicle for connecting with people you know, Google Plus, like Twitter, helps connect you to strangers (read: new customers). The Plus platform is built around Circles and Communities, making it easier to find groups of people who share your interests. Facebook's strength is in leveraging existing communities. Facebook remains unparalleled for brand building through social recommendations, but Google Plus enables more substantive discussion with a wider reach.

Of course you need a social media presence. And while social media burnout is a consideration, statistics show that consumers today rely more than ever on information that can be found online. Word-of-mouth advertising has found a new home in social media, and historically marketers have targeted opinion leaders. Social media has given them a bullhorn. Reports show that people rely more heavily on online recommendations than ever before, notes Meliorate. And this is where Facebook rules. Beyond enabling interaction, Facebook tops the list in engagement. People are more likely to click through content they find on Facebook than on Google Plus, according to Marketing Land.

In the end what matters is sensible social media marketing strategy. A local dry cleaner may do better to post on Facebook, while a hotel might make a much bigger impact on Google Plus. In either case, it's important to be smart. The social media landscape is temperamental and ever-changing. An upstart may well launch tomorrow that changes everything. You have to stay informed, or partner with a digital specialist, to reap the rewards it can bring.