TV and Digital Video Advertising: The Power of Dual Screens 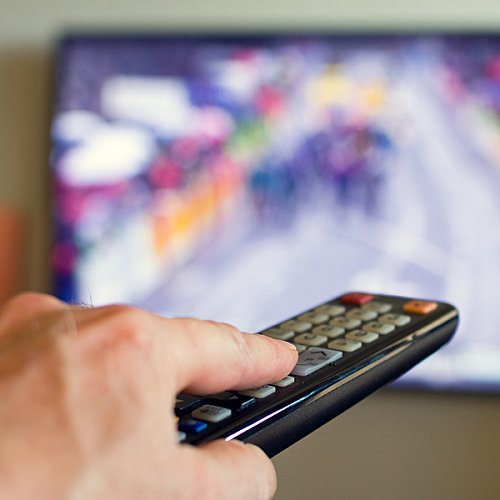 Digital video advertising is one of the fastest-growing opportunities marketers can leverage today — but is it mature enough as a format to replace the television ad spot? It's one of the most promising of online advertising formats, but there are many components of digital video advertising that are still in development, making the need for standards and best practices essential. Marketers can combine the powerful results of the classic TV ad with the exciting new interactive features of online video to create modern, eye-catching campaigns that build brand loyalty. Here are some things you should know before you begin.

When determining which aspects of your campaign are more appropriate for TV and which make more sense for digital video advertising, examine what you have to work with in terms of messaging, content and creative. According to eMarketer, TV is best used for content where the goal is reach — the broadest message about your brand that you want to convey to the largest audience you can afford. When your goal is to reinforce the TV campaign with more targeted, higher-frequency messages that give your audience a deeper look at your story, use digital video. For example, the Internet Advertising Competition notes that spray paint brand Krylon executed an award-winning integrated campaign that centered around its "24 Projects in 24 Hours" challenge. The goal of the campaign was to promote the brand by demonstrating the paint's fast-drying formula, ease of use and diverse color palette. The 30-second TV spots ran during popular DIY programming and featured a montage of the 24 projects completed using the paint, reaching a large target audience of home remodelers. Meanwhile, the accompanying digital video ad spots were longer — about two minutes each — and offered viewers a more detailed look at each of the projects, with a tutorial on how to achieve the same results at home.

It's All About Sharing

There's plenty of data that supports the opinion that TV still reigns in terms of influence and reach. Nielsen reports that 62 percent of consumers still trust TV ads over any other type of advertising, and 68 percent said they take action based on ads they've seen on television. We've all had that water-cooler moment the morning after the Super Bowl, where we talk about our favorite ads. When your TV ads aren't running during a highly rated sports program, though, it can sometimes be difficult to generate that kind of conversation about your brand. However, digital video advertising does create those water-cooler moments online by facilitating quick, easy sharing via social media. Nike is the master at this strategy, augmenting its "Gear Up" fall soccer television ads with digital video spots that have quickly gone viral. Ad Age named their latest viral video, featuring British athlete Wayne Rooney, the hottest viral campaign of the moment, with more than 4.3 million views in just one week.

As MediaPost points out, all signs are pointing to an increase in the use of digital video as part of the overall marketing strategy. Marketers like its cost-effectiveness and measurability. Still, TV wields a considerable amount of power in the marketing mix. To maximize results, use digital video marketing to complement your existing television campaign, making it more interactive and shareable.