What Is Viewability and Why Is It Important? 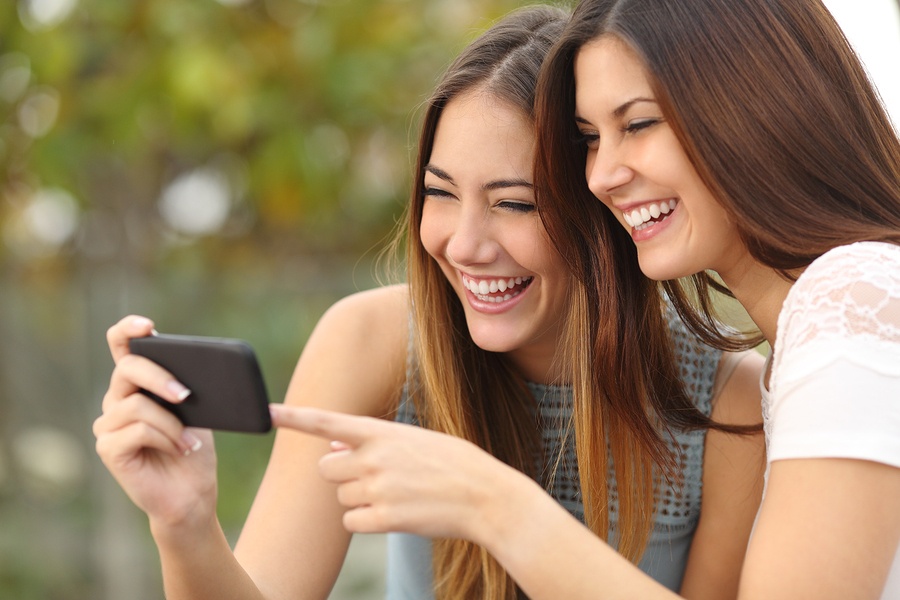 You've heard the term thrown around here and there, and you know it's an important metric, but what is viewability? It relates to impressions, and whether or not your audience can see them. This may sound like a straightforward concept, but a lot goes into determining viewability. Understanding how it's determined and why it matters is key for marketers looking to make sure their online campaigns are running as efficiently as possible.

When we describe a video as "viewable," what do we really mean? Currently, display ads are deemed "viewable" if at least half of the ad is visible for one second. The rules are a little different for video ads, as MarketingLand reports that a video ad passes the viewability test if at least 50 percent of the video's pixels are visible on a user's screen for two consecutive seconds. For instance, a banner ad that loads immediately on the side of a webpage is counted as "viewable," while one at the bottom of the page (which users must scroll down to see) is not.

Why Does Viewability Matter?

Viewability scores factor greatly into ad rates. If an ad is determined to have low viewability, marketers won't have to pay as much for it; this saves them money on ineffective ads. Beyond the simple dollars and cents, viewability scores and metrics can be used to determine where ads are most effective (not only on websites, but also on social media, search engines, etc.), so marketers can continue to hone their marketing strategies.

How Can I Boost Viewability?

The easiest ways to boost viewability are to do your homework on where you're advertising, and to ensure that your portfolio is filled with premium sites that attract a wide variety of consumers in demographics that match your campaign's targets. Google has pioneered new technology that actually forecasts when an impression is absolutely viewable, automating viewability and ensuring a 100 percent viewability rate.

Though ad viewability might seem like just another metric, these scores can actually give you a lot of valuable insight on the effectiveness of a campaign and help make sure your ad spend is working harder for you.

Social Video Ads: What You Need to Know

Why You Need a Video Marketing Strategy