What Over-The-Top Ads Mean for Your Small Business 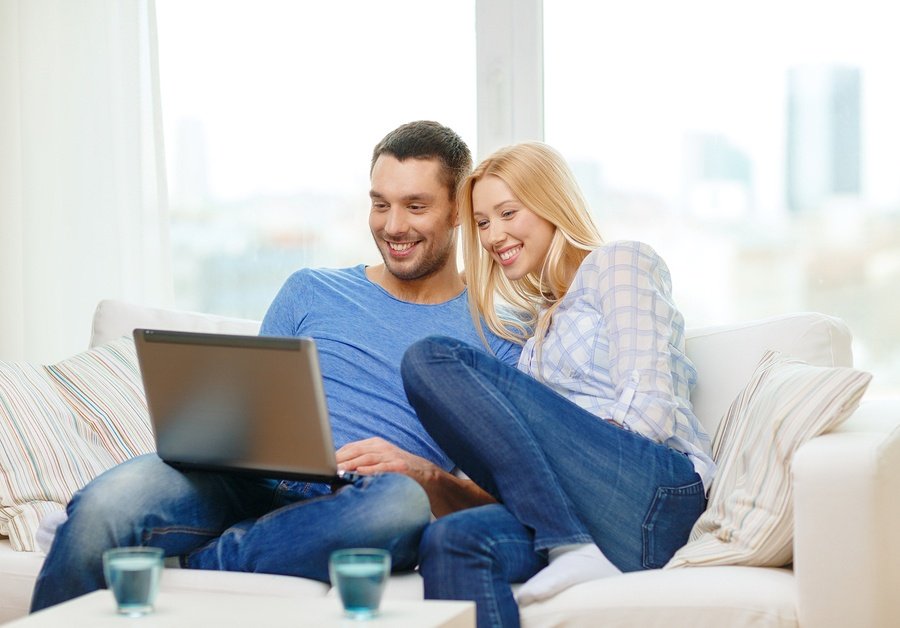 Right now, small businesses are uniquely poised to take advantage of over-the-top ads, which, while not poised to revolutionize the TV ecosystem just yet, are certainly here to stay. These ads make use of the commercial space that's delivered over the Internet instead of through cable pipes or satellite signals, on services that don't require a pay TV package, such as HBO Now and CBS All Access, as well as some slimmed-down multichannel services like Dish's Sling TV and Sony's PlayStation Vue.

Over-the-top (OTT) programming is, by and large, the same content people watch on linear TV — whether its CBS's "The Good Wife" or ESPN's "SportsCenter" — but it's served through devices like the Roku, Apple TV and Chromecast. There is great opportunity here to leverage this advertising model, but first you must truly understand the audience and how to reach them.

Time spent watching OTT programming is expected to jump an astounding 425 percent between 2014 and 2020, according to eMarketer. You can expect the ad loads to increase right alongside those numbers, going from 3.2 minutes per half hour last year to 5.1 minutes by 2020. The CPM model will become less relevant as ad buys increasingly take into account precisely who is watching and what they're interested in, which is where understanding your customers better will be key to making efficient ad buys. As audiences become more fragmented, affordable opportunities for zeroing in on your customers will increase.

There are 10 million broadband users who are not subscribed to pay TV packages, Ad Age reports, and the goal for over-the-top ads is to reach them. These viewers tend to be in the coveted younger demographic that many advertisers struggle to reach. For example, while the Washington Post points out that Moffett Nathanson Research has revealed that the CBS network boasts the oldest TV viewing audience (with an average age of almost 59), Ad Age notes that CBS All Access claims an average age in the high 30s to early 40s. OTT advertising allows you to reach younger users who may not be seeing your TV ads.

As Adweek's LostRemote notes, Nielsen has entered the fray to measure Roku's service, so the availability of OTT data will increase dramatically. You'll be able to know much more about your audience and use that information to develop and target your ad campaigns. When you know who's watching which programs and what they tend to be interested in, you'll know the prime spots to buy ad time and the best type of ads to run. And OTT offers advertising opportunities never possible on linear TV. There could soon be an ability to stream personalized ads to everyone, just like the Internet does already. People are also expected to be able to interact with their content in ways that were never possible with linear TV.

Small business marketers need to truly understand their audience like never before. While viewership will become increasingly more fragmented, the ability to target and interact with customers will make ad buys more precise. Rather than spending more money to cast a wide net, you can hypertarget your ads to run where they'll be most effective. You'll have the ability to serve content that reaches individuals who actually want to see your ads, thereby ultimately increasing consumption.

Why Live Video Ad Insertion May Be Right for You

5 Ways to Make Sure You Get Video Advertising Right

TV and Digital Video Advertising: The Power of Dual Screens