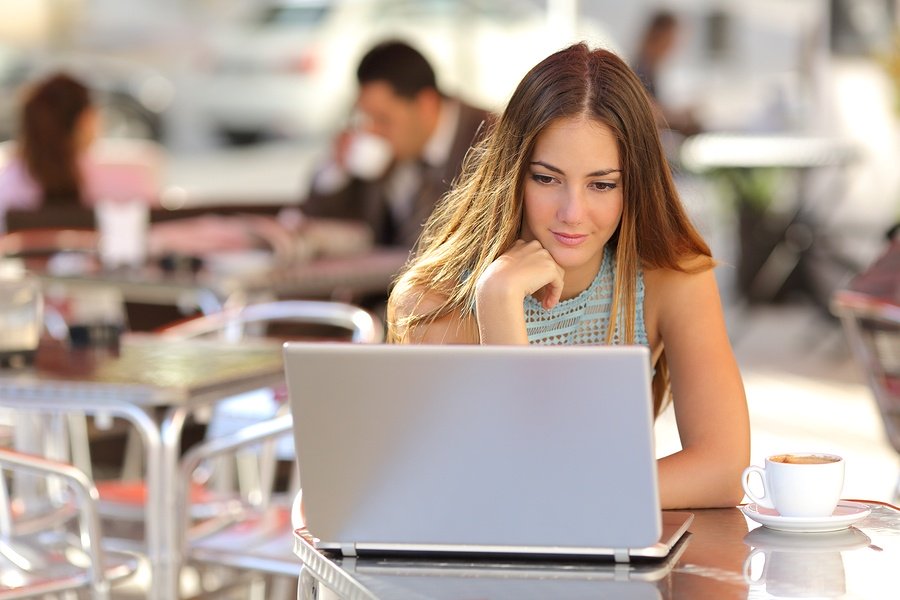 YouTube can be a tricky platform for marketers to understand and engage. In some ways, it functions a lot like a social media platform — and yet it's also the second-largest online search engine, after YouTube's owner, Google.

Thanks, in some part, to its early rise and popularity among younger consumers, YouTube has a reputation for serving a younger audience. Content geared toward millennials often seems like a natural fit for YouTube. As for content targeted to baby boomers? Many marketers would say there are better channels to reach that demographic.

However, new research into YouTube demographics shows that these audience assumptions are way off base. Here's a look at the numbers, and what it means for brand marketers.

The most generic characterization of typical YouTube demographics features a young, single male audience, likely college students. According to Think With Google, those assumptions are way off-base. In reality, more than 50 percent of YouTube's audience is female. Like Twitter, it boasts a more educated audience than the average population: YouTube users are more likely to have a college degree than non-YouTube users.

The overall YouTube audience features a higher concentration of parents than non-YouTube users, the report explained. The video platform has evolved far beyond its original service as a fun diversion populated by the college crowd. It now offers one of the largest media libraries you'll find anywhere online, and every kind of video content you can imagine: short films, video blogs, DIY guides, fashion tips and so much more. If you want to watch it, you can find it on YouTube.

The mold for your typical YouTube user has been broken, and it continues to evolve. Per the research, active watching time among the 55-and-over crowd tripled from 2015 to 2016 — an incredible jump. It's growing faster among the 55-and-up crowd than it is among younger generations, although significant growth has also been seen among the 35-to-54 crowd.

According to YouTube's own statistics, the company already reaches one out of every three global internet users. Its reach among 18-to-49-year-olds via mobile is greater than any cable network's reach in the U.S., and that's without counting any activity on desktop computers.

What it Means for Brands

You can slice it many ways, but the numbers don't lie: YouTube owns a much more general audience than its reputation lets on. Every age group is represented, and its active user base among older generations is trending upward. It exists fully in the mainstream, making it an unquestioned force for digital marketers.

This means video content is more viable when marketing to a larger audience. Products targeting the 55-and-older crowd may not have been marketed heavily on YouTube in the past, but it's time to test the platform and see if better results can be found today. It also means that brands targeting a niche market can find success creating content for YouTube.

YouTube's size and continued growth are significant for any digital entity, whether it's a website, a search engine or a social network. That doesn't happen without drawing active users from virtually every sector of the market.

For most brands, a potential audience is there, it's only a matter of finding them.

What Is Outstream Video Advertising and Why Should You Care?

Cord Cutters: How Marketers Can Incorporate This Trend