Why Click-Through Rate Isn't Always the Best Indicator of Success 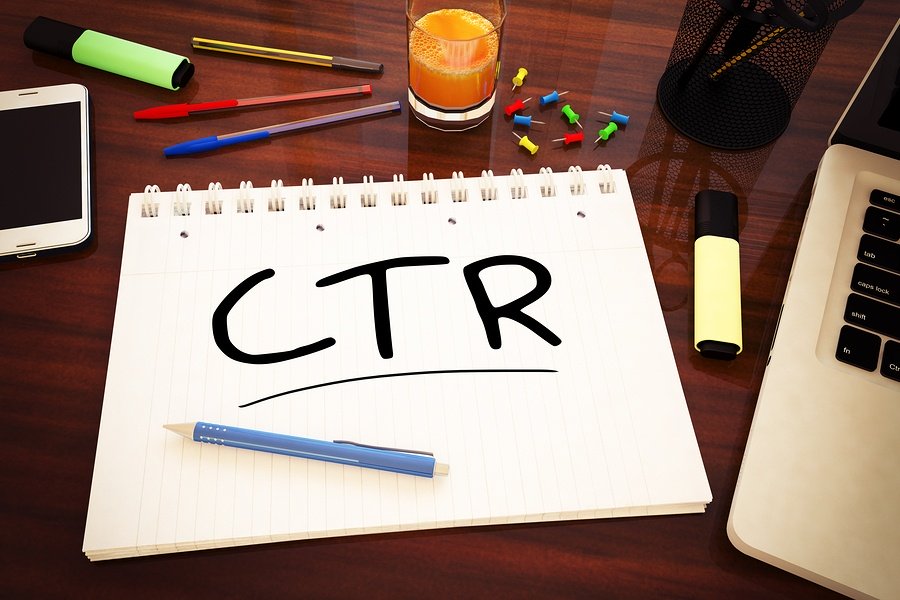 Adweek reported that 80 percent of digital ads are ignored, and 63 percent of millennials use ad-blocking software to eliminate display ads from their browsers entirely. Even worse, Google's Rich Media Gallery shows that, of those who can see ads, only 0.18 percent will ever click on them. To put that in perspective, you're more likely to be audited by the IRS or be born with an extra finger or toe than ever click on a banner ad, according to statistics from SheKnows.

It's easy to see why marketers may want to move away from banner ads. However, click-through rate isn't the only indicator of success, and abandoning banner ads based on these statistics could be a big mistake.

The Lasting Power of Impressions

What's an impression worth? That's a question many marketers have been asking themselves lately. If a consumer merely glances at an ad without taking any action, that might seem like an immediate failure, but the reality is a little more complex than that. For instance, while a consumer might see a banner ad for a limited-time iPad deal at a local electronics retailer on a page with information about the latest Apple rumors, they probably won't click immediately, as they're invested in that content. However, if they're in the market for Apple products, there's a good chance that they'll recall this ad later.

The idea that consumers will search after seeing an ad instead of clicking right away is something that we've seen with our own clients. A recent display ad campaign for a health clinic saw search volume for branded terms and keywords increase by a whopping 141 percent — which means that, while consumers weren't clicking on banner ads per se, they were still getting the message and were interested in hearing more.

The Winding Road to Conversions

In the early days of the internet, the consumer path from ad to conversion generally simply involved a direct click. However, in today's fast-paced world, consumers who are interested in an ad will probably take every action but clicking if they are considering a conversion. As mentioned above, they may take to searching about the product in question, but that's not the only action that could eventually lead to a conversion. They may visit review sites, ask friends and connections on social media about the product or even look up competitors. Though not all of these efforts will lead to a conversion (and any that do will be tough to track), these winding methods to conversion need to be considered when measuring the value of your banner ad campaign. While the click-through rate may stay small, the conversion is still happening, which proves the effectiveness of this tactic, even if it doesn't result in direct, trackable action.

Though it can be disheartening to see click-through rates so small when you're running a display ad campaign, it's important to remember that this metric isn't the most important thing to consider when thinking about current and future display ads.

3 Things That All Great Banner Ads Have in Common

The Difference Between Good and Great Banner Ads