Why Live Video Ad Insertion May Be Right for You 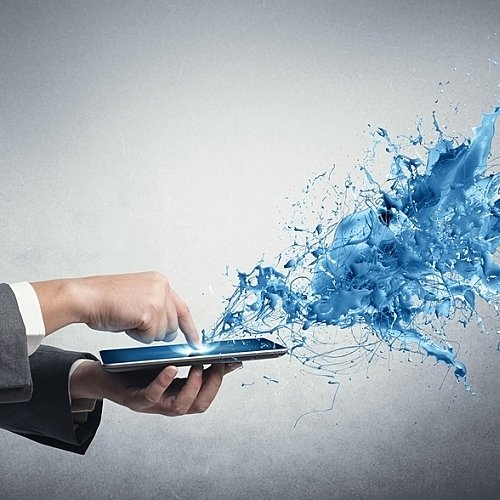 Live video ad insertion is being heralded as the next big thing in advertising, and it's easy to see why: According to Cisco, mobile video traffic grew to 55 percent of total mobile data traffic by the end of 2014. And all of this mobile video watching is eating into time viewers may have otherwise spent watching television.

As professional content takes up more of that mobile video traffic share, users will expect a similarly professional, television-like ad experience. Marketers need to know how this technology works to determine how it can best be applied.

Live video ad insertion allows publishers to strip out TV ads and replace them with videos from third-party ad networks. In much the same way dynamically inserted ads (DAIs) work with video on demand (VOD), the ads are separated from the content and delivered on the fly at the ad trigger. Ads are delivered entirely on the server side with no plugins or software required for the viewer, creating a seamless, local, personalized viewing experience across thousands of devices.

This type of ad delivery was perhaps most obvious during the 2015 Super Bowl, wherein NBCUniversal offered a free live stream of the game. Many people look forward to the ads that air during the game as much as they do the game itself and would actually welcome seeing ads during the live stream. However, because NBC sells ad space in the live stream separately from TV ads, as Ad Age notes, the stream didn't show most of these famous Super Bowl ads. Ad space in the live stream is significantly less expensive than a television ad, so companies with smaller budgets had a much better opportunity to get their ad in front of their audience. And to keep viewers who wanted to see the TV ads happy, NBC actually created a Tumblr site for the TV ads they aired.

As with traditional broadcast advertising, commercial breaks are identified using typical ad cues. Cloud platform technology means there is little to no buffering between content and ads, which offers viewers an experience that is almost identical to the linear broadcast TV experience. Where portable access insertion differs is in device-level targeting, which enables geolocation, time of day and even frequency capping. With this model, during a live feed of a surf competition, viewers in California might see ads for surfboards, while in Minnesota, where the audience would have much less use for surfboards, they could instead see an ad for a product that is more relevant to them, such as sunglasses. The benefits to local marketers are twofold.

How You Can Benefit

Of course there's the obvious benefit of extended reach to targeted audiences that live video ad insertion offers. More importantly, a better viewing experience can lead to increased viewer engagement. There are even "stop-action" options that allow marketers to create interactive ads. Ultimately, this can lead to higher revenues.

Reaching consumers who connect solely through portable devices will be increasingly important in the days and months to come. Live video ad insertion will undoubtedly play a major role in reaching these audiences and offer better targeting for the traditional broadcast spots.