Follow the Pumpkin Spice Trend and Be a Seasonal Sensation 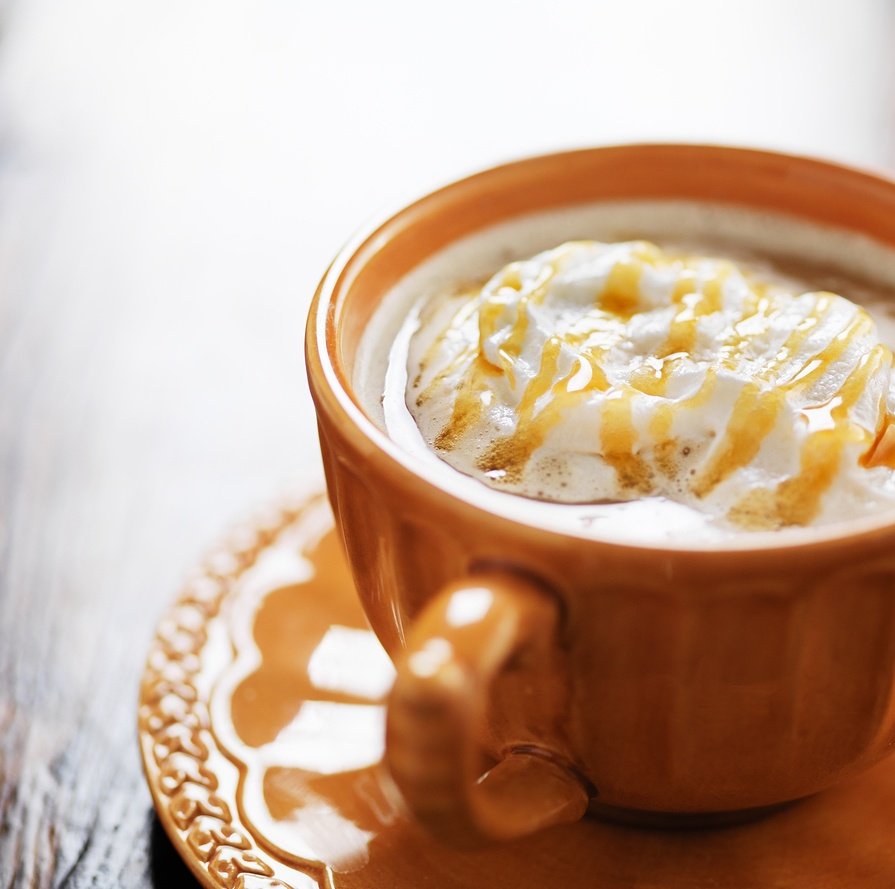 Autumn has always been associated with warm colors, cooler temperatures and the beginning of sweater season, but in recent years, another icon has come to dominate this time of year: the pumpkin spice latte. This drink first came on the scene in 2003, and in the decade+ since, it's become a seasonal phenomenon, with sales upwards of 200 million units in its first ten years, according to Forbes — not bad for a drink that's only available for about three months a year. While thoughts of the pumpkin spice trend may bring to mind the warm fragrances of nutmeg and cinnamon, there's actually a lot that marketers can learn from this unlikely autumnal icon.

It's Not an Average Beverage — It's an Event

Starbucks crafted campaigns celebrating pumpkin spice latte "season," publicizing this event via all of its social media channels, and even creating ads for broadcast and print that linked the start of fall with the arrival of the pumpkin spice latte. Think about how you can create events out of the arrival of new products and limited-time sales to help drum up buzz and excitement for whatever is new with your business.

Back in 2014, Starbucks won several Shorty Awards for their social media efforts, which included recognition for Twitter and Tumblr campaigns that not only got the word out about the drink's return, but also increased sales by 22 percent year over year. Some hallmarks of this campaign were effective hashtags, the incorporation of different media (e.g., photos and videos) into their posts — and a 70 percent engagement rate. While your business may not have millions of global followers, you can emulate the coffee giant's high levels of engagement with fans, and ensure your posts have the broadest reach possible by always including a photo or video and using trending hashtags.

Last year, Starbucks introduced a secret society for the biggest pumpkin spice fanatics. Orange Sleeve Society members receive free orange knit coozy sleeves with "Team PSL" in big, white letters on one side. As Fortune notes, all a PSL fan had to do to join was click a link on the drink's Twitter page — and then send the invite along to a friend.

You may not be able to send out freebies on this scale, but that doesn't mean you can't make your audience feel connected to your brand. Think about creating loyalty programs, special members-only deals and email lists or Facebook groups just for your regular customers.

Though the pumpkin spice trend has been around for more than a decade, this fall tradition doesn't look like it's going anywhere any time soon. Whether you love or loathe pumpkin spice, there's plenty to learn from this phenomenon and apply to your own seasonal advertising efforts.

How to Excel at Seasonal Advertising

Social Media Best Practices: How Often Should You Post?